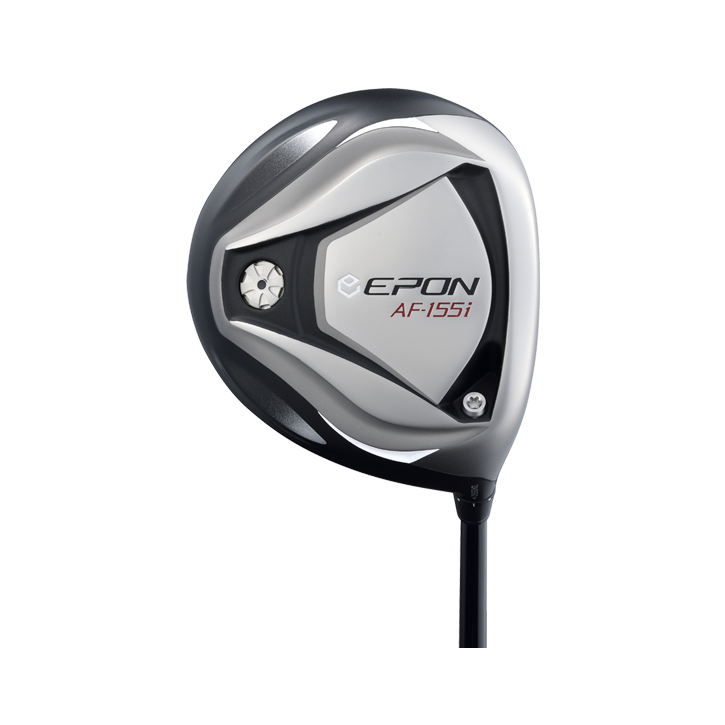 This driver is loaded with a Mitsubishi AV BLUE 75 in an S flex.